I have been collecting disgarded photographs for over a decade. What started as a pastime has turned into a personal anthropological investigation of, not only the people and places depicted in the photographs, but the object of the photograph as well. I puzzle over what is happening in an image – what was going through the subjects mind, what the air felt like, what was happening in the world at the instant the shutter sealed the moment on a thin piece of acetate, coated in chemicals. Sometimes I long to accompany and know the people in the photos. Other times I become fixated on the distinct object of the photograph and the quantity of snapshots, these abandoned memories, circulating around the world. As I continued with the series I became more and more interested in three parallel narratives that developed in the work. The first was this mysterious narrative of the family depicted, the time they were in and my own relation to that period. Second was the history of this particular photographic material – the physical photographs and the lost or dying process used to make them. The final narrative is wrapped up in the historical mythology of the battle between photography and painting. One dismantling the other continuously – both in collusion with each other’s historical demise and rebirth – to the point that they are so intertwined that they are like conjoined twins. 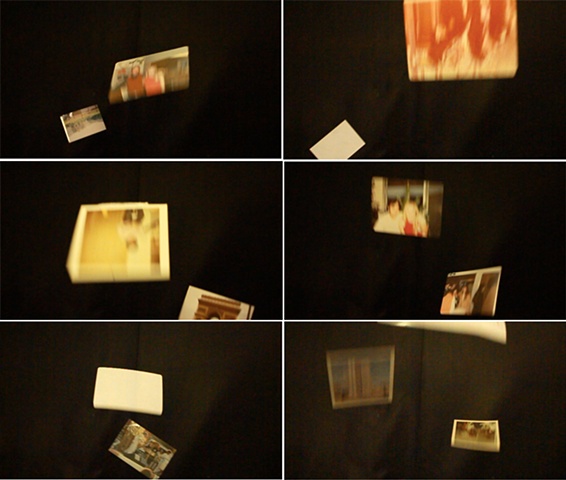 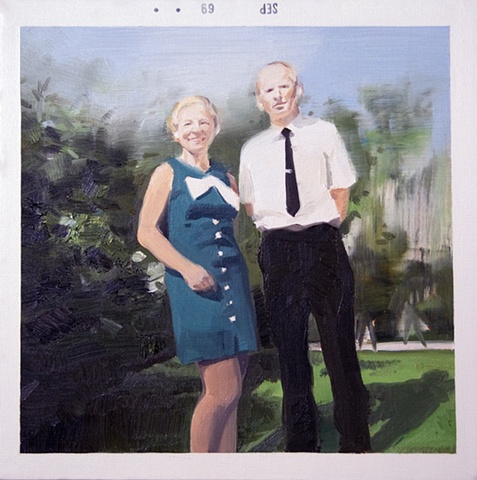 bete comme un peintre
This is Not Your Beautiful Life 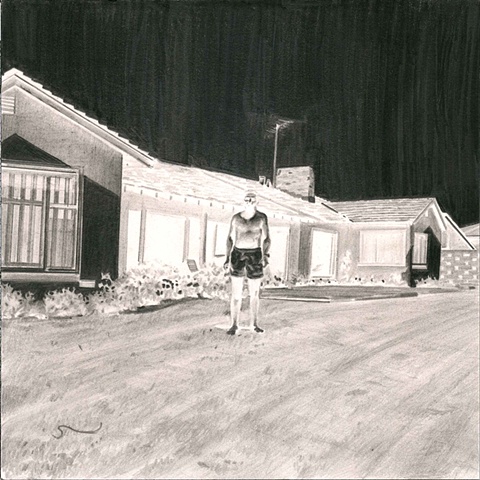 This is Not Your Beautiful Life