The Collision series began after a night I drove home from the studio. At the end of an exit ramp, was a car that had wrecked into a lamppost. The driver was alright but the car looked like a crushed can. When I saw that, the sense of security I felt in my own car was shaken. We drive in these sealed in environments, feeling in control, protected and empowered but in a moment that can change. I realized that the what I felt at the moment of seeing that wreck was similar to the feeling I was working to convey in other projects. 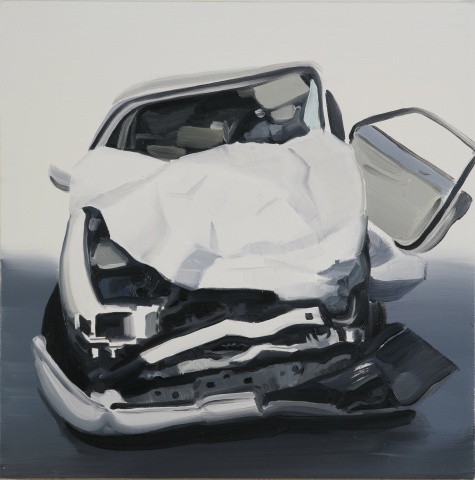 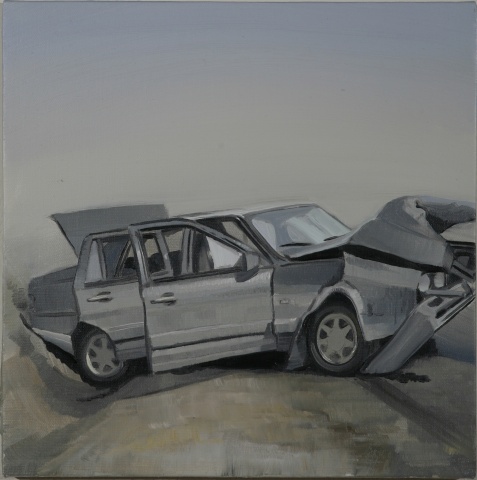 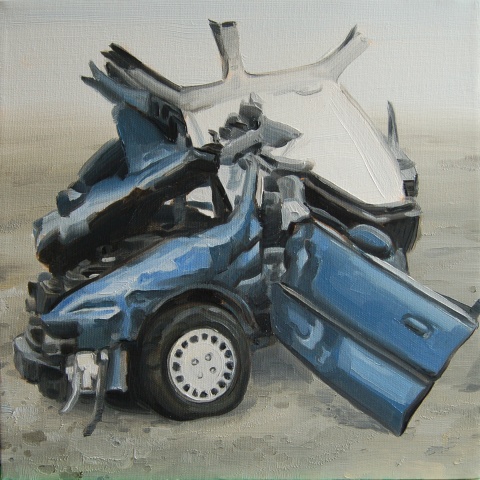 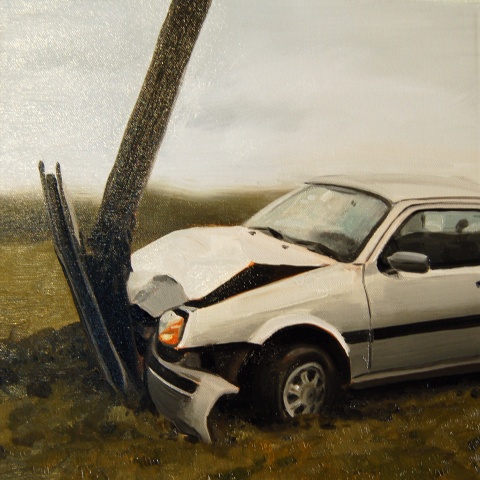 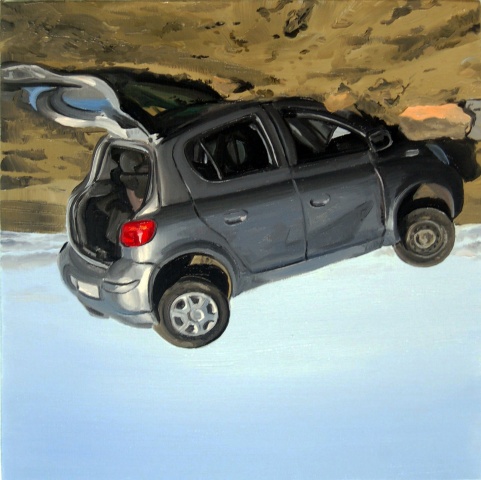 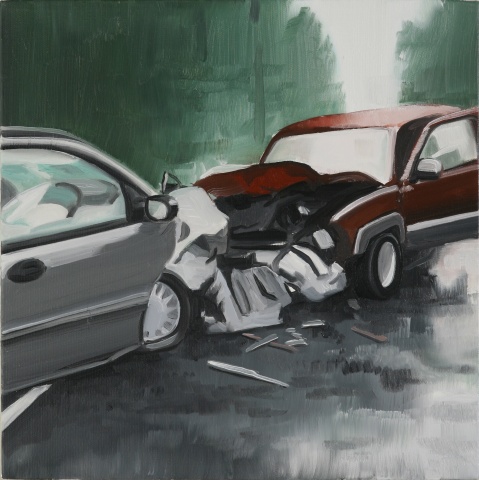 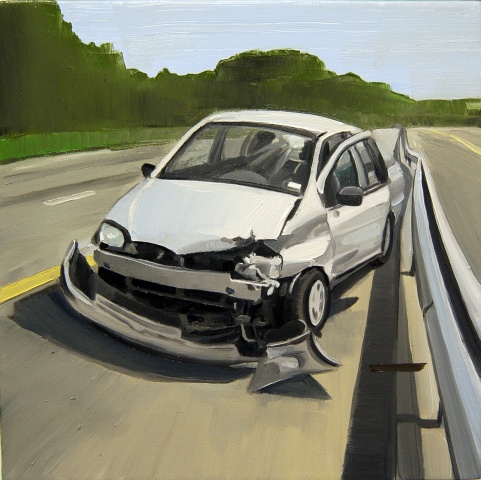 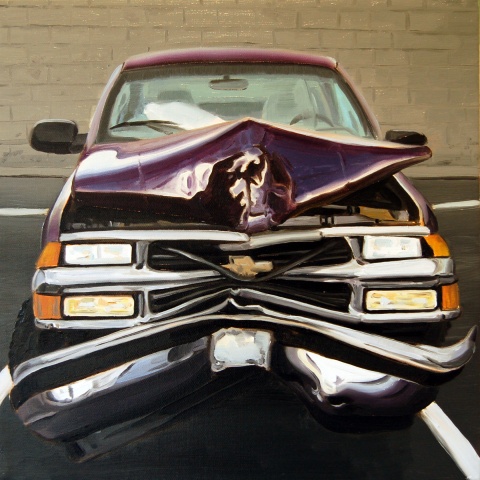 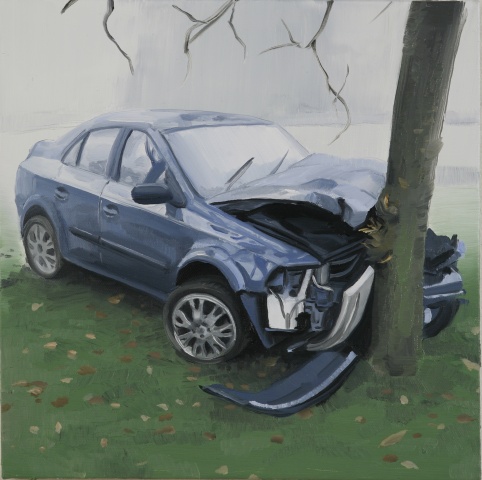 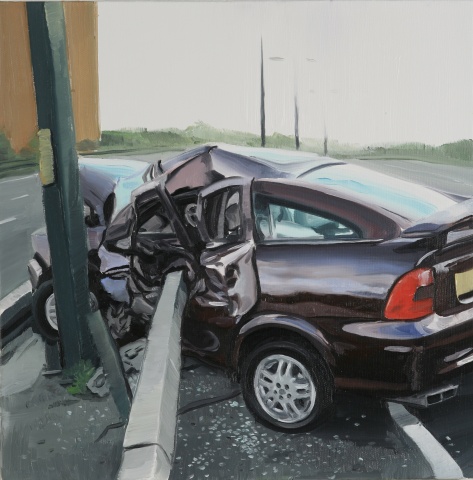